The Co-op has a set of ‘top-level’ rules which are the basic minimum for the organisation to operate legally and equitably. These are a tried and tested set of standard rules provided by Co-operatives UK.

A brief summary of what these rules mean in practice is set out below.

Our Co-op has been set up as a community benefit society. This is a legal entity that can do things like own land and sell shares. For legal reasons our name is ‘Stroud Woodland Community Benefit Society Limited’ but we are trading with the simpler name of ‘Stroud Woodland Co-op’.

The three ‘founder members’ who signed the documents to set up the Co-op were Richard Keating, Martin Large and Ben Spencer.

Further members, whether individuals, families or organisations, have bought blocks of 500 one pound shares for £500. 64 blocks of shares were sold altogether.

The Co-op is obliged to keep a register of all members and Board members. These details can be viewed upon request by any other member.

The Co-op must hold an Annual General Meeting (AGM) within at least six months of the close of the financial year of the Society which is 31 January. The AGM includes:

We can also hold other formal business meetings – Special General Meetings (SGM) – where members can vote on issues. Both of these must be minuted and kept in a minute book. In addition the Directors can hold formal, minuted, board meetings. Other less legally formal meetings can be held. These ‘core group’ and ‘working sub-group meetings’ should report promptly and regularly to the Board.

The Co-op must have a board  3-12 directors who deal with the business of the Society. The current directors are: Ruth Illingworth, Barbara Imrie, Nick Mills, Paul Sheridan, Dominique Shead and Jack Richardson.

At the first AGM all the founding directors stood down and elections were held. Directors can be re-appointed. The Board of Directors then elect a Chairperson and Treasurer (and other officers if required) and appoints a Secretary.

Stroud Woodland Co-op needs to produce an annual return each year for the Financial Conduct Authority (FCA). This includes the accounts. Luckily our Co-op is small enough to be exempt from having to have its accounts audited. The Society must keep a copy of the latest balance sheet of the Society in a conspicuous place at the registered office (The Exchange, Brick Row, Stroud, GL5 1DF).

Return and Exchange of Shares

At the AGM in March 2012 we agreed the following process for the return and exchange of shares:

1. Existing shareholders and other people who have expressed an interest in buying shares are informed that this is a possibility by the secretary by email.
2. Details also put on this website.
3. People send expression of interest to secretary by email. These are recorded in the order they are received to create a waiting list.
4. Existing shareholders who have said they want to return shares are contacted by the secretary. They are asked to return their certificate and send a letter of resignation (basically a note confirming this) by a deadline.
5. The same number of people who have formally returned shares are contacted from the waiting list and asked to send in a £500 cheque and application form by a deadline. If not received by that date then next person on waiting list is approached.
6. New share ownership confirmed by email / letter. New certificates printed, with new share numbers.
7. £500s returned to former shareholders with thanks.
8. Membership list and Google email group updated.

Members’ meetings are held approximately every two months, and all members are welcome to attend. The agenda and minutes are circulated to all the membership via our Google Group. 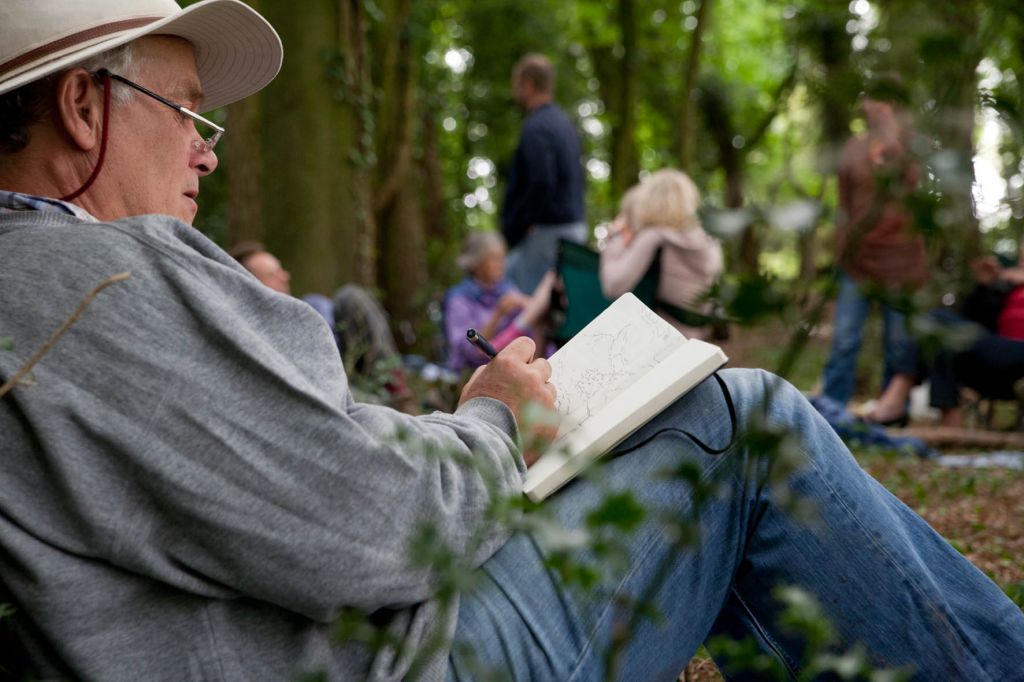